The netball academy has two sides representing the college, with a 1st and 2nd team respectively. The teams train and play fixtures weekly throughout the year on the college’s state of the art floodlit netball surfaces.

The head coach is Michelle Peckham who is an experienced coach and has successful links with the local netball community.  The girls sometimes even put out a team during the summer competing in the Crawley community league. Netball at Collyer’s is so popular that Michelle also runs recreational sessions for girls who want to just play more sociably.

How to Enrol: To enrol, please make sure you select your sport on your online application.Team sports will also need to complete the form below to attend our CollyerSport Taster Days

If you have any questions around College Sport please contact Sports@collyers.ac.uk

A college sports team is a team who has access to one or less training session per week on top of fixtures. Sports include: Rugby, Netball, Basketball, Hockey, Football, Girls Rugby and Girls Football.

An academy sports team is a team who has access to two or more training sessions per week on top of fixtures. Sports include: Rugby, Netball, Basketball and Football. 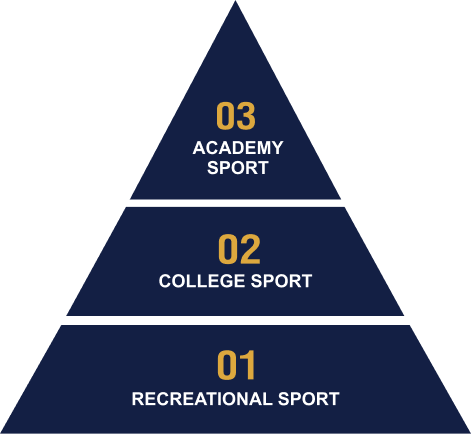