Collyer’s netball team finished runner’s up to Worthing College in the 2022 Fortis Sussex Cup, after defeat in the final at Roedean School in Brighton last week.

Coach Michelle Peckham said: “Well played to this fantastic group of players. They are a credit to Collyer’s.”

Deputy Principal Steve Martell said: “Well played Worthing College and huge congratulations to our netball team and their outstanding coach, Michelle Peckham. The Collyer’s community are incredibly proud of their achievements this season and the signs are extremely encouraging for the future.”

Head of Sports Academy, John Burroughs, said: “To be securing second in county is a fantastic achievement for our netball and a huge boost for Collyer’s sport academies in general.”

The Collyer’s Sport Academy comprises basketball, football, hockey, netball and rugby. John Burroughs added: “We are now attracting students from across the south east and internationally to join our Sports Academy. It really is going from strength and strength!” 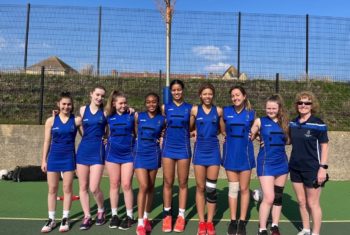 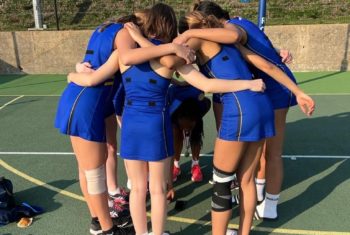 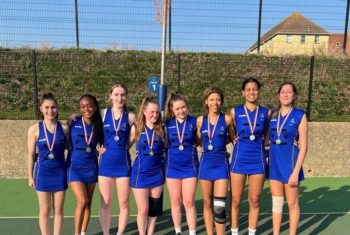 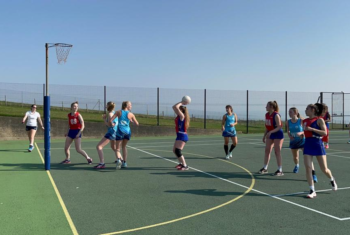