At the annual Collyer’s Prize Giving ceremony, successful students have been rewarded for their 2022 achievements at the college. Collyer’s Principal Dan Lodge welcomed David Arnold (Collyer’s Principal from 1983 to 1999), the Worshipful Master of Richard Collyer Lodge, Clive Barham, Cllr Kate Rowbottom, Chair of Horsham District Council, and former students, teachers, families and other members of the Collyer’s community. The event was hosted by Deputy Principal Steve Martell, with music provided by Collyer’s student pianist, Hazel Greenwood.

Presentation of the awards was made by Chair of the Governing Body, Graham Lawrence, Ruth Mitchell (Vice President of the Old Collyerians’ Association), Claire Howard, Lawrence Long (Chairman of the Town Twinning Association); Tabitha Siklos, and Collyer’s staff. The photographer was Ollie Martin, and the event was expertly organised by Collyer’s Linda MacLeman, with help from Petra Harrington and Sara Luxford.

The college prizes were donated by The College of Richard Collyer and Richard Collyer Lodge, Trustees and The Mercers Company, the Old Collyerians’ Association, Chris Clementi; The Estate of the late Brian Alner, the Horsham Town Twinning Association, and the Siklos family.

The College Prize for Early Years was presented to Jessica Johnson, while Alex Hobby won Top Academic Progress. Nicola Waters picked up the Excellence in Access prize, while Steve Martin was awarded the Special Achievement in Adult Education prize. The Vivien Martin Prize for Special Achievement was awarded to Ellie Collins and the College Special Merit Prize for Significant EAL Improvement went to Shun Heng Ho.

Collyer’s Principal, Dan Lodge, said: “The Prizegiving event celebrates the wide range of student achievement at Collyer’s. Students are awarded prizes for excelling academically and the way they engaged in activities outside the classroom, in clubs and societies, sport, music and drama, or the way they supported other students in their studies while persevering with their own. They are truly awe-inspiring young people and all within the Collyer’s community are extremely proud of them.”

Graham Lawrence, Chair of Governors at Collyer’s, said: “It was a pleasure to be here to celebrate such extraordinary student achievements. To hear individual stories of hard work and success is wonderful and inspiring. Congratulations to the students and the staff who support them.” 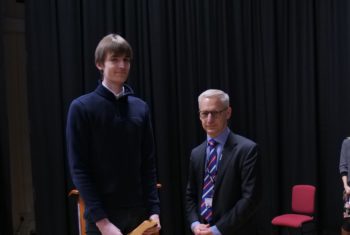 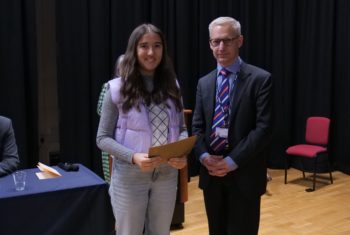 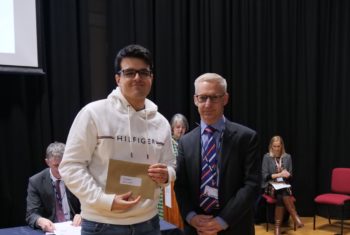 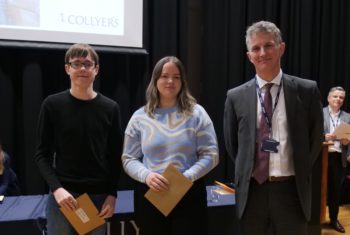 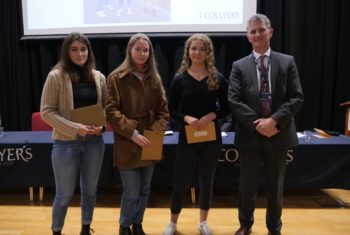 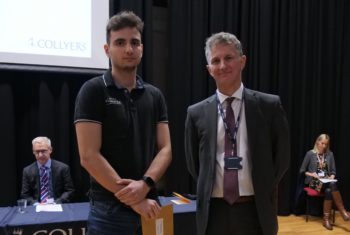 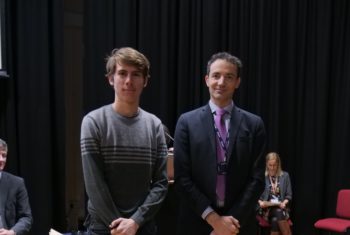 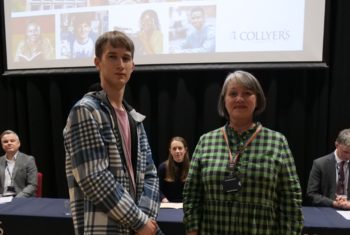 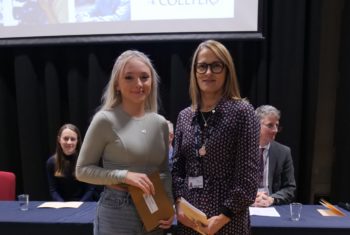 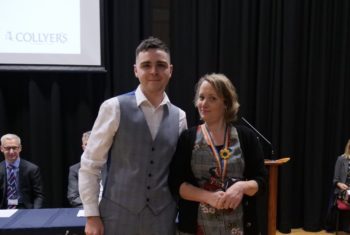 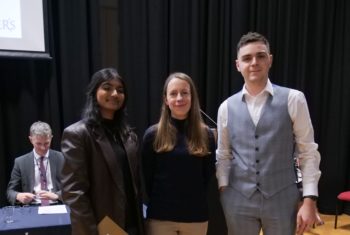 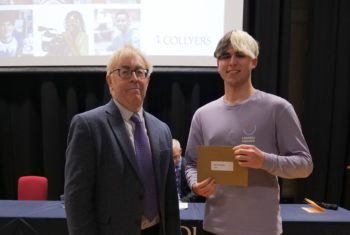 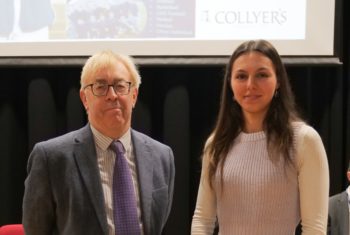 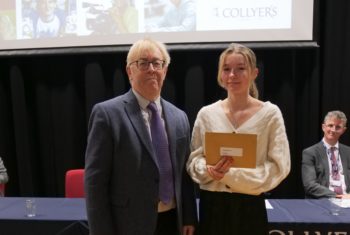 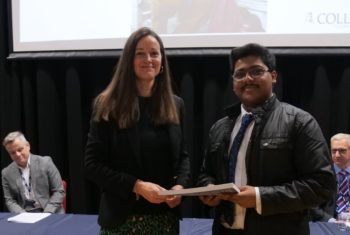 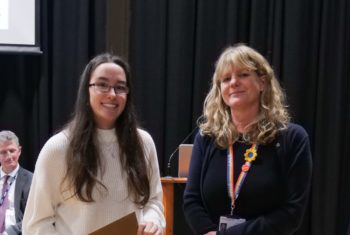 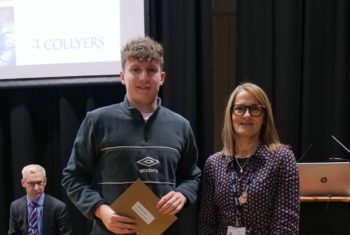 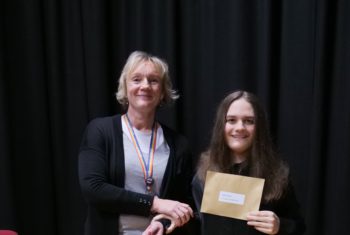