After all the uncertainties of the last two years it was encouraging to meet together at prize giving to acknowledge the achievements of the students in so many disciplines Dr David Skipp, Chair of Governors

At the annual Collyer’s Prize Giving ceremony, successful students have been rewarded for their 2021 achievements at the college. The event, moved from December to April this year, was attended by students, teachers, families and other members of the Collyer’s community. The college were honoured to welcome the Master of Mercers’ Company Mr Chris Vermont, and Mark Sheridan, Head Teacher at Tanbridge House School. Music was provided by Gemma Cowieson (piano), Georgia Smith (viola) and Luca Imperiale (clarinet).

Presentation of the awards was made by Chair of the Governing Body, Dr David Skipp, Professor Roger Dalrymple, President of the Old Collyerians’ Association, Claire Howard, Lawrence Long, Chairman of the Town Twinning Assocation and Collyer’s staff. The event was expertly organised by Collyer’s Linda MacLeman.

The college prizes were donated by The College of Richard Collyer and Richard Collyer Lodge, Trustees and The Mercers Company, the Old Collyerians’ Association, Collyer’s Law Department; Chris Martin and Chris Clementi; The Estate of the late Brian Alner, and the Horsham Town Twinning Association.

The College Prize for Early Years was presented to Hollie Skilton, while Hassan Mujtaba won Top Academic Progress. Rebecca Crosbie picked up the Excellence in Access prize, while Lisa Peters was awarded the Special Achievement in Adult Education prize. The Vivien Martin Prize for Special Achievement was awarded to Sulaimaan Azoor and the College Special Merit Prize for Significant EAL Improvement went to Leo Liu.

The Stephen Siklos Maths prize was won by Amro Youssef, and the Brian Alner Prize for Geography was awarded to Henry Yuill.

Collyer’s Principal, Dan Lodge, said: “The Prizegiving event celebrates the wide range of student achievement at Collyer’s. Students are awarded prizes for excelling academically and the way they engaged in activities outside the classroom, in clubs and societies, sport, music and drama, or the way they supported other students in their studies while persevering with their own. They are all truly awe inspiring young people and all at Collyer’s are extremely proud of them.”

Dr David Skipp, Chair of Governors at Collyer’s, said: “After all the uncertainties of the last two years it was encouraging to meet together at prize giving to acknowledge the achievements of the students in so many disciplines.

“It was good to celebrate with families and to thank both them and the staff for their very real support over a difficult time.” 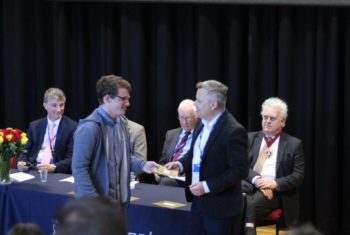 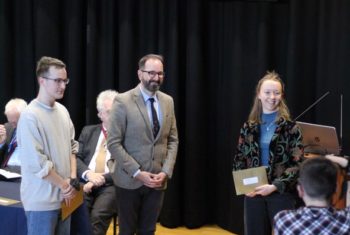 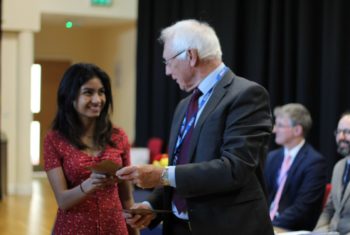 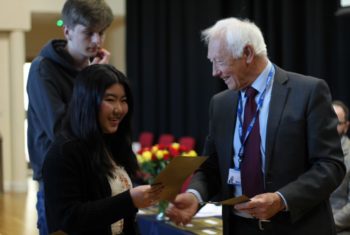 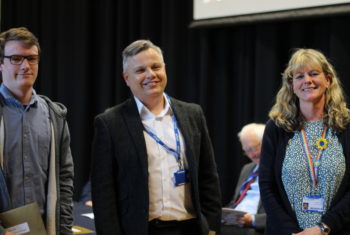 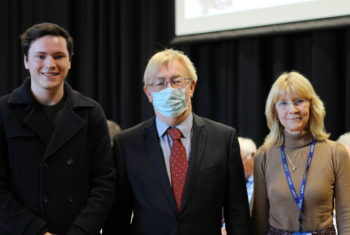 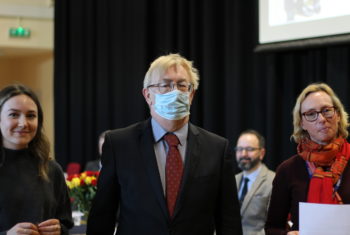 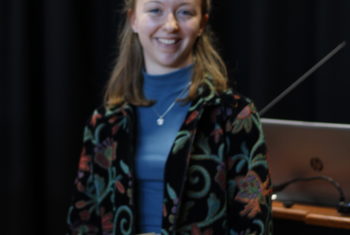 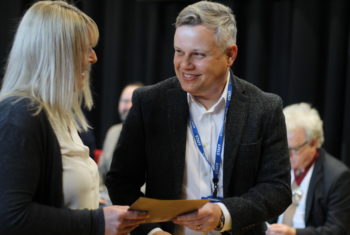 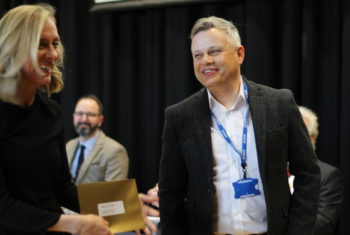 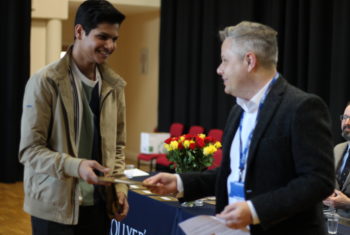 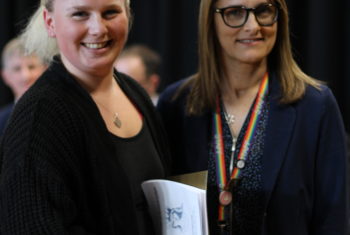 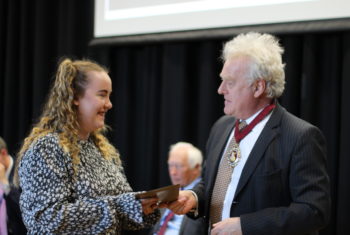 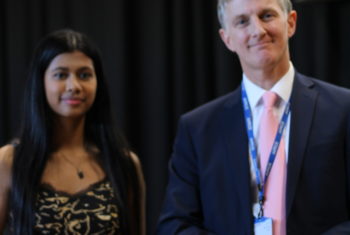 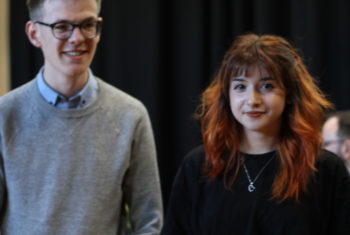 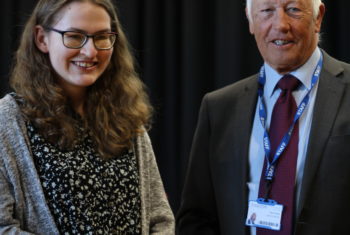 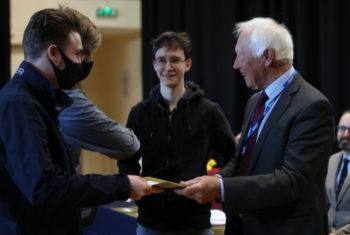 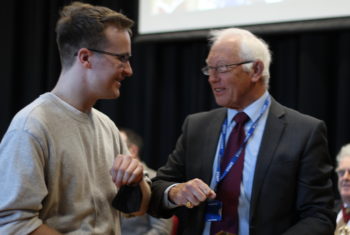 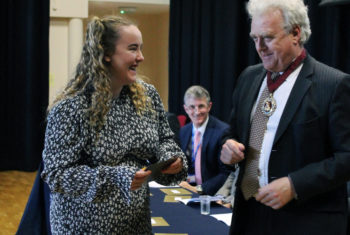 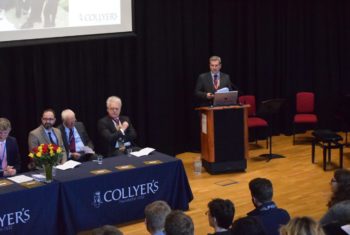 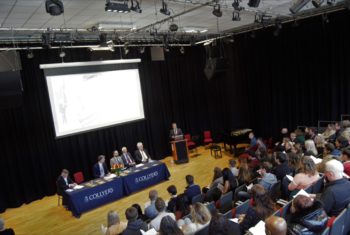 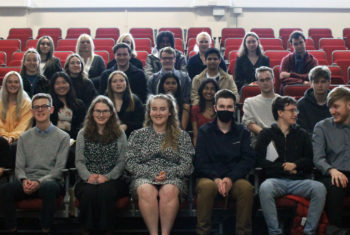 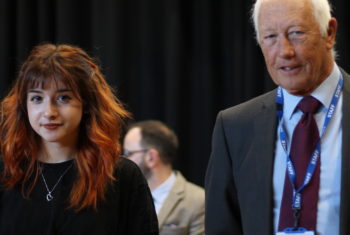 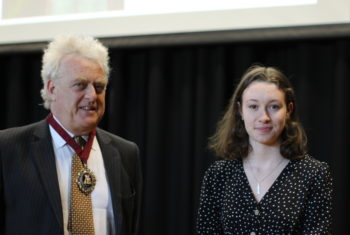 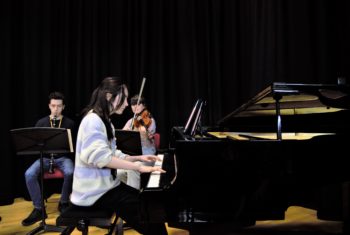