Horsham is a vibrant market town in the heart of West Sussex, conveniently situated between London and Brighton with good transport links to both cities.

With a reputation as one of the top places to live in the country, Horsham has benefited from steady growth in recent years.

That popularity has energised a bustling town with a wide variety of shops in a pedestrianised area, café’s, restaurants and family entertainment, including a cinemas/ theatre (The Capitol Horsham) (Everyman) and sports centre (The Pavilions In The Park). Collyer’s is situated next to the large central park which is part of the town and within close walking distance to the town centre and the railway station.

The town, which has its roots in the 7th century, has grown up around the Carfax, an historic open square that hosts a local market on Thursdays and Sundays and themed events throughout the year, such as Americarna, Piazza Italia and French Markets.

West Street is the main shopping high street, which also gives access to Swan Walk shopping centre. Together they provide an assortment of shops from Next and H&M to Boots and M&S. A stone’s throw away, East Street has become the hub of Horsham nightlife with an excellent range of restaurants and bars.

At the southern end of the town, there is a large Sainsbury’s as well as a Waitrose/ John Lewis Home store.

Horsham train station is located next to the College with direct connections to:

London Victoria – 55 minutes
Gatwick Airport – 21 minutes
Crawley – 10 minutes
Horsham is also at the junction to three major roads in Sussex (A24, A263, A281), giving easy access to staff who commute from other towns in the region such as Brighton, Crawley, Chichester, Guildford and Worthing.

Horsham residents are fortunate to be served by a network of excellent schools at both primary and secondary level. At secondary level these include: 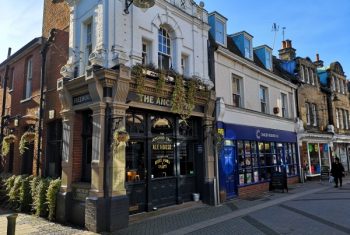 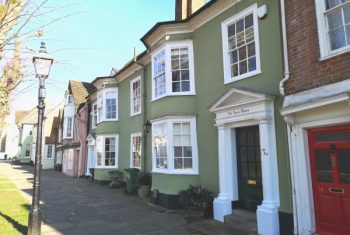 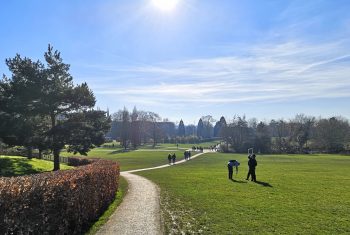