Music Practitioners’ students from Collyer’s have been celebrating after their first large scale gig for a charity concert to raise money for Movember. Technical route students spent several hours setting up the PA and lighting equipment and ran sound checks throughout the day, before using a professional digital desk to mix and record for the evening performance. During the gig, performance route students played as part of a band formed in class, often with self-made backing tracks and all with an image chosen to suit their musical style of ‘60s soul.

Head of Music Dan Page was delighted: “I’m extremely proud of our students who have worked tirelessly since September to gain the skills and experience necessary to put on such an event; the quality is shown in the both the standard of the mixing and the level of performance for all bands involved. We are on track to raise £300!” 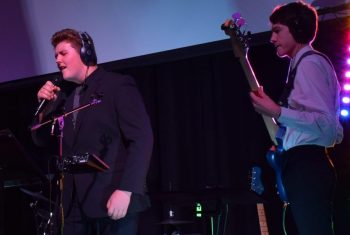 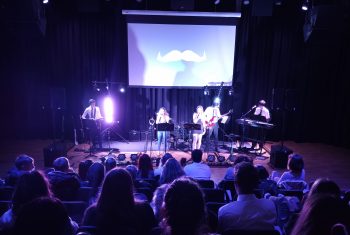