St Mary’s Parish Church, on the Causeway in Horsham, and Rv’d. Canon Lisa Barnett hosted the Collyer’s annual Christmas Concert. The congregation enjoyed an evening of festive music and readings by students and staff.

After a reading of ‘The Birth of Jesus Christ’ by Lizzie Macaulay, the congregation enjoyed the Coventry Carol (arr. M Shaw) and Gershwin’s Lullaby for Strings (arr. Ben Dowsett). ‘The Shepherds and the Angels’ was read by Beth Flanders, followed by Leontovych’s Carol of the Bells (arr. Ben Dowsett), Adagio and Allegro from Concerto in D Major (G.P. Telemann arr. K. Van-Arsdalen), Purcell’s Rondeau from Abdelazer (arr. C. Madeira) and everyone joined together to sing O come all ye faithful (Oakley).

Collyer’s Chair of Governors, Graham Lawrence said: “It was lovely to be back in person, having been away since 2019.

“The Christmas concert is a Collyer’s tradition not to be missed, so huge thanks to Rv’d. Canon Lisa Barnett and all at St Mary’s for hosting us again this year.”

Collyer’s Principal, Dan Lodge said: “I was immensely proud of the students’ performances. We are so lucky to have such talented young people at Collyer’s!” 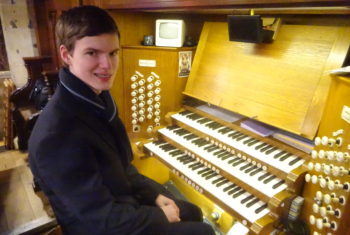 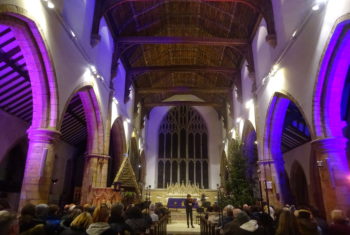 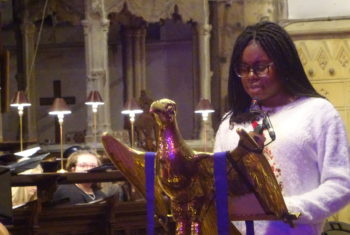 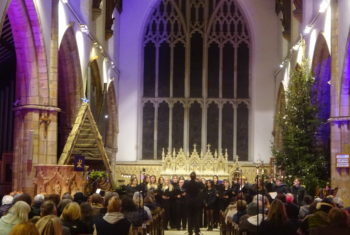 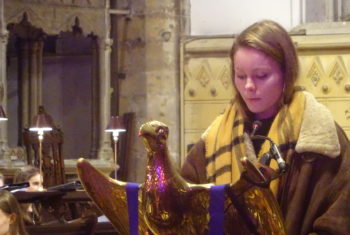 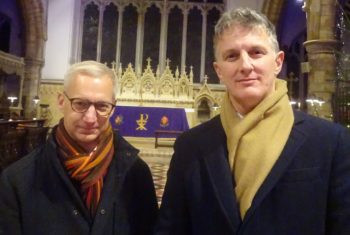